Decameroscopio, written and directed by Fabio Pizzardi, is the immersive, real-time, and multicast 3D animation created from Boccaccio’s Decamerone. The authors have chosen the second day narrated in the novel, which is divided into four main parallel narrations of the various protagonists.
The spectator will choose a character and be able to follow their story from different points of view, jumping completely into the narration as if it was a video game.

The Mocap Specialists Team of Omnicap supervised the multi-subject acquisitions of five actors in real-time, interacting with objects and subjects in a 30mq acquisition volume.
Thanks to the latest technologies of Performance Capture and great interaction with the standard artistic-theatrical approach, the Decameronscopio has an innovative language offering the audience the possibility to swim within time and space, exploiting the kaleidoscopic narration in all of its potentials. 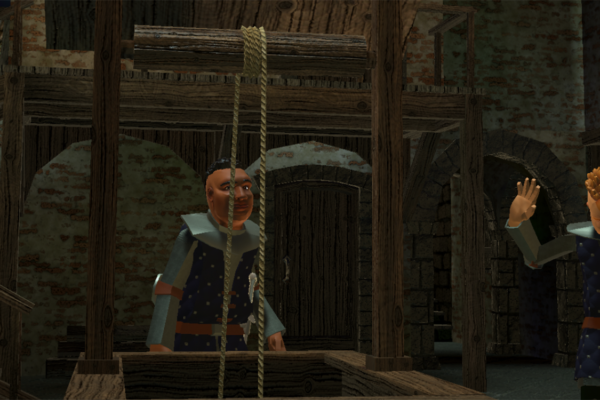 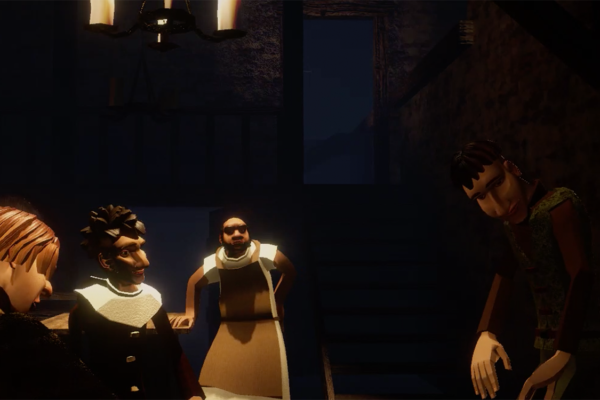 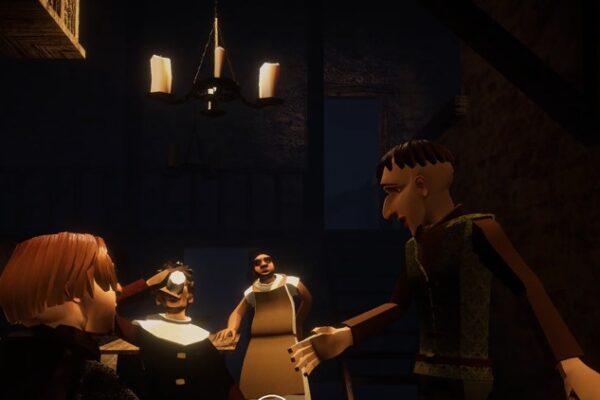 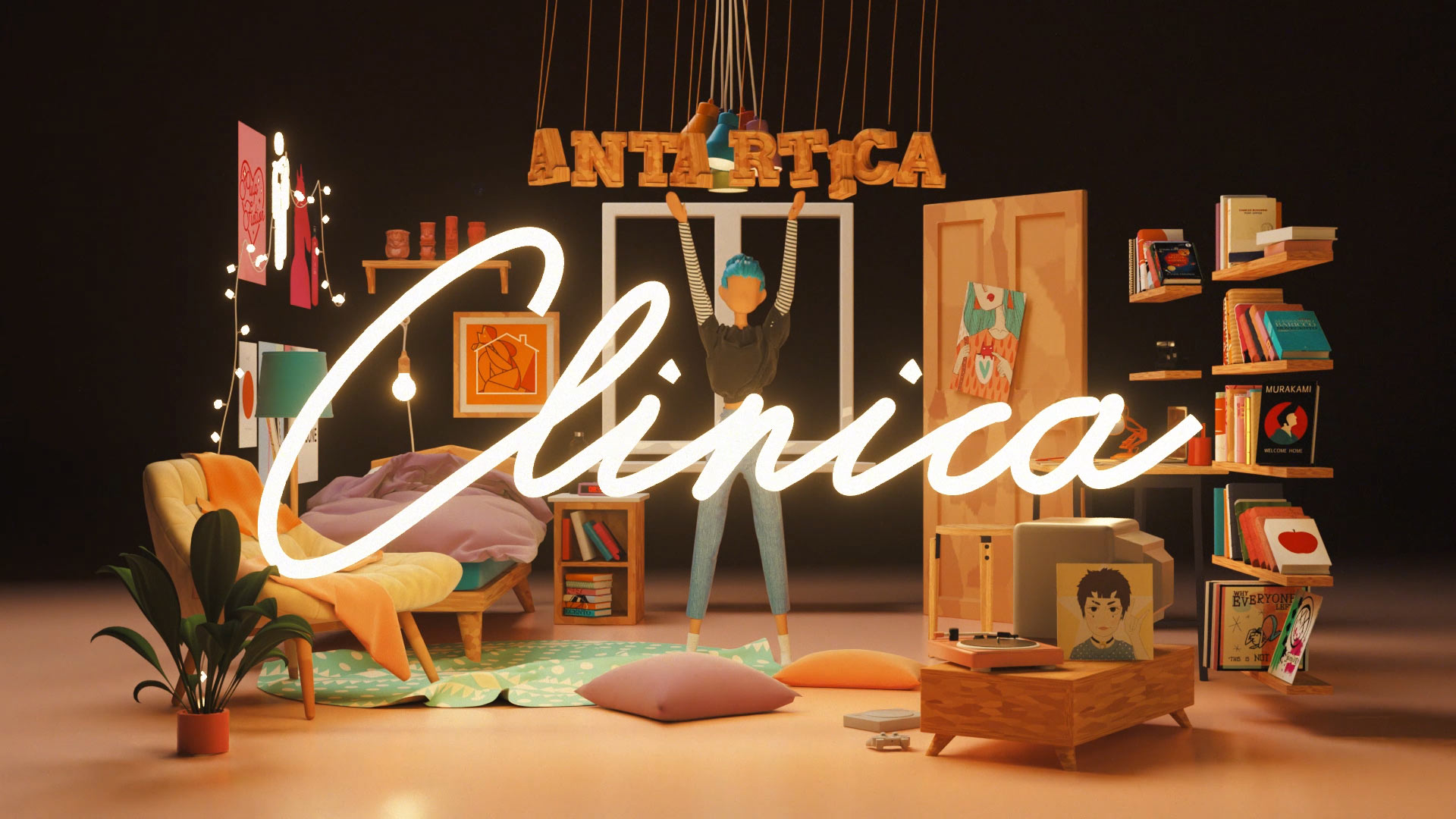